Language is Medicine if You Pay Attention

I’ve always felt it, but I never understood it.

The first one was spoken by my husband, before he became my husband & definitely motivated to charm my pants off. (Ahem, it worked.)

We were driving around my neighborhood, listening to Frank Sinatra, without any particular plan. As we cruised past another suburban strip mall, I finally asked, “Well … what do you want to do?”

And he said, “We can do whatever we want!”

And for some reason.

For some irrational, illogical, mysterious reason …

I felt so much relief when I heard those words.

I felt a weird sense of joy, I think at that time in my life, I hadn’t felt in quite a while. My heart bounced a little with excitement, & my skin tingled with liberation, kind of like when you get your driver’s license in your hand for the first time.

The second one was spoken by my best friend when I was 28 years old.

I was broke with a functioning addiction to methamphetamine, but a strong desire to go to college & start a normal life. I was accepted to a great school, knew what I wanted to do, but didn’t have the money to do it.

So she & her husband helped me game the system by letting me use their mailing address so I could be approved for in-state tuition. Not to mention let me stash all my stuff in her house because I was moving from a one-bedroom apartment to a one-room basement.

I remember moving in the final bit of my stuff, feeling badly about needing so much help from other people (more on that dumb shit later.)

I apologized over & over. “I’m sorry. I swear it won’t be here for too long.”

And she replied: “Don’t worry about it. We’re not going anywhere.”

And for some reason.

For some random, unknown reason …

I felt such comfort in hearing her say this.

Except it isn’t unknown.

And it isn’t that mysterious.

Because I spent years stopping to ask why. Why? Why were these words, in quite different contexts, enough to render me into this helpless, wide-eyed, hug-loving 7-year-old who only wanted love & protection and … oh.

That’s why those words landed so damned hard.

I was hearing the words I craved to hear when I was a prisoner to cult rules. When everything I ever did or wanted was wrong or bad or sinful. When I was trapped by the drama & the toxicity & the violence, swirling around me as I tried to be a 7-year-old. A 7-year-old who wasn’t allowed to go to parties or celebrate Christmas or dress up for Halloween or acknowledge her birthday.

“We can do whatever we want,” might as well be a siren’s song.

I was hearing the words I wished someone would say when everyone around me was leaving. When everything was changing.  When I wasn’t sure who would be left & who would accept me. Who would be stressed & who would protect me?

“I’m not going anywhere” is a god damned hug in the middle of an ice storm.

But holy shit that this occurs to me now.

Until this point it’s been all so internal.

Proof that the path to The Self is long.

And the journey to healing eternal. 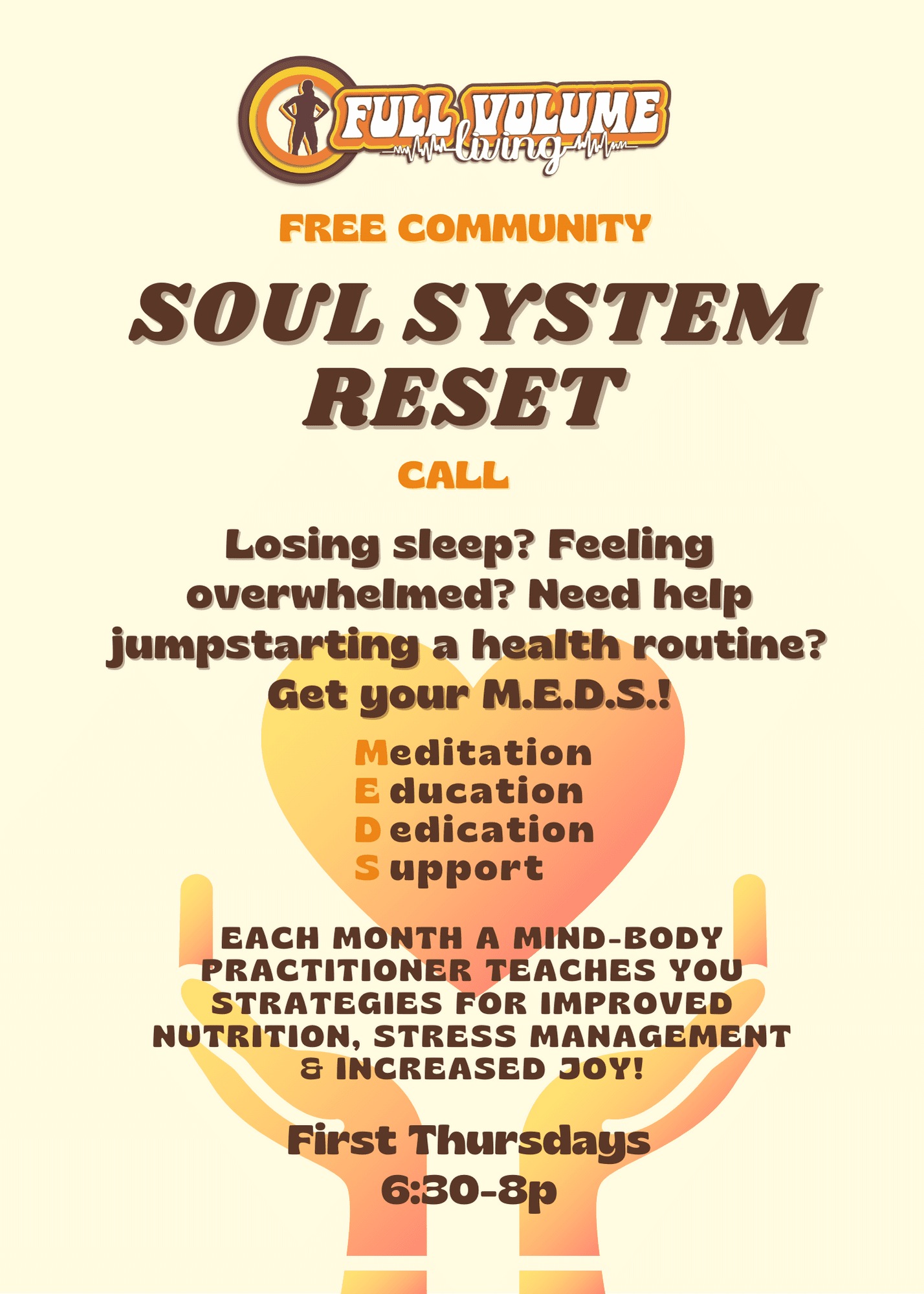 How Your Perfectionism Impacts Fat-Loss

Weight Gain Is Not Your Problem 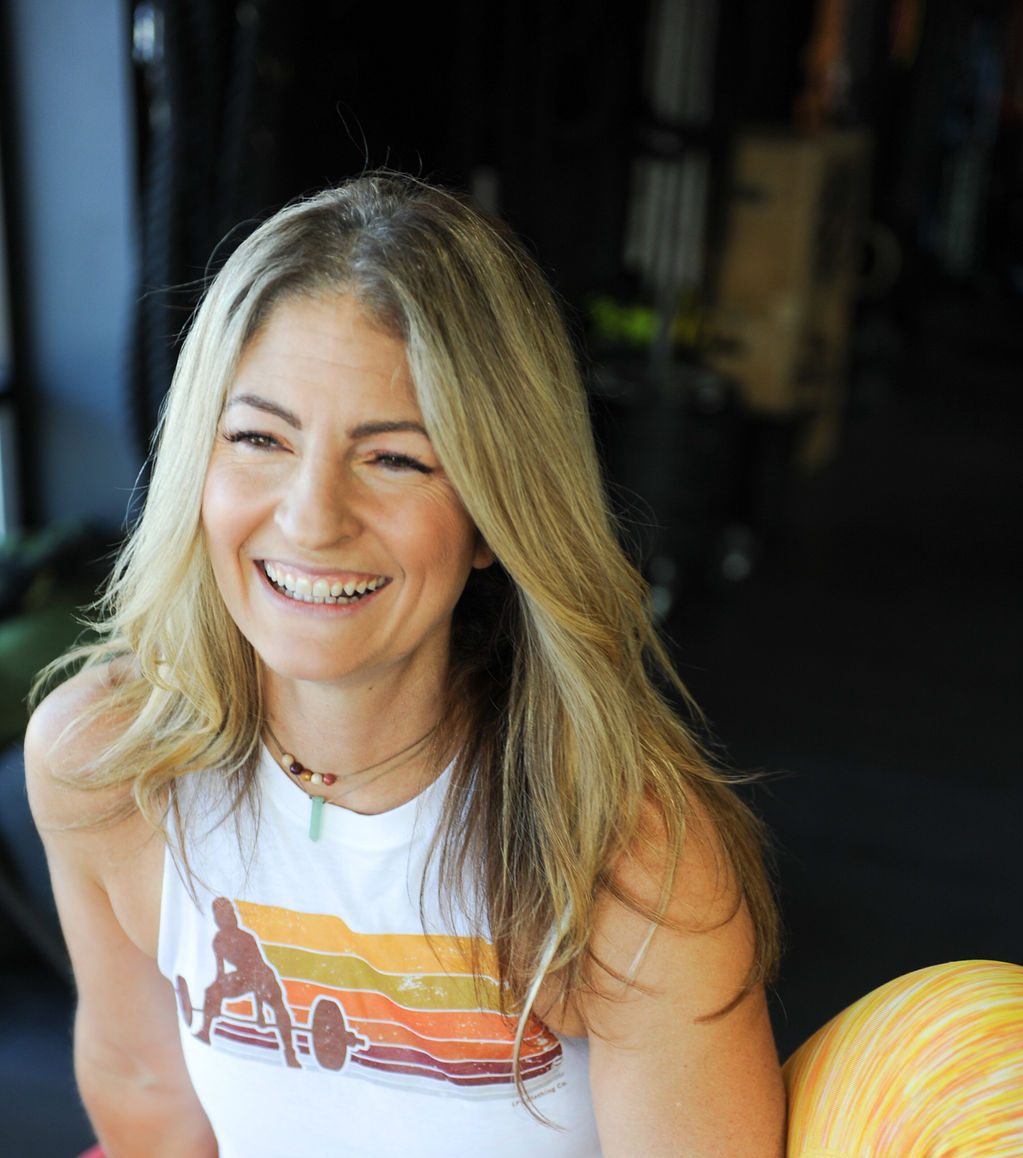